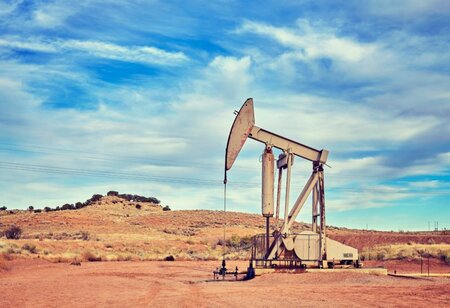 The chief executive of ONGC Videsh, India's second-largest oil and gas company, on Sunday confirmed talks between India and the U.S. State Department are underway to allow the company in order to settle past debts by trading Venezuelan oil cargoes.

CEO A.K Gupta said in Houston ahead of the CERAWeek by S&P Global energy conference that "it's only logical" for an agreement because the proposal would not provide payment to U.S. sanctioned Venezuela's government. Oil cargoes were assigned by Venezuelan state oil company Petroleos de Venezuela (PDVSA) to ONGC Videsh and France's Maurel & Prom, a partner in another Venezuelan joint venture, for debt payment, as per an earlier report this month. Any transfer would require U.S. approval.

Talks on the proposed oil-for-debt exchange are being handled by the U.S. Department of State and India's U.S. embassy, CEO Gupta said. ONGC Videsh, the international arm of ONGC, is owed some $420 million from its Venezuelan joint ventures that was incurred prior to U.S. sanctions.

"It is logical from the companies' viewpoint since it's not tantamount to any investments" in Venezuela, said Gupta. The United States has sought to prevent cash flowing to the Venezuelan government with its sanctions.

The requests by ONGC and Maurel & Prom are under consideration, a person in Washington familiar with the authorization said earlier, but no decision has been made and there is no timetable for doing so.