India's Internet Industry Will Be Reaching $5 Trillion Valuation By 2030 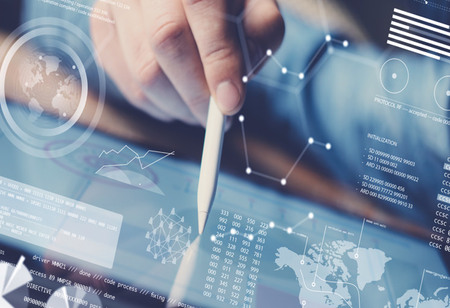 Notwithstanding with a few hiccups in 2023, the Indian internet industry is projected to grow and reach a valuation of $5 trillion by 2030 according to a report shown on Monday.

"As digital will continue to play a significant role, India's internet GMV (not valuation) will grow to about $1 trillion by 2030, equivalent to $5 trillion in public and private market according to data by market intelligence firm Redseer Strategy Consultants.

The drastic increase in digital consumption and increased digital penetration in Tier 2 and beyond cities are the primary growth drivers responsible for the spike in India's digital advertising ecosystem.

With an increasingly high flow of consumers from tier 2 and beyond cities adopting short video commerce, India is likely to witness a massive surge in digital ad investments instead of driving sales, the report said.