India is Pulling ahead of China in the Solar Power Race 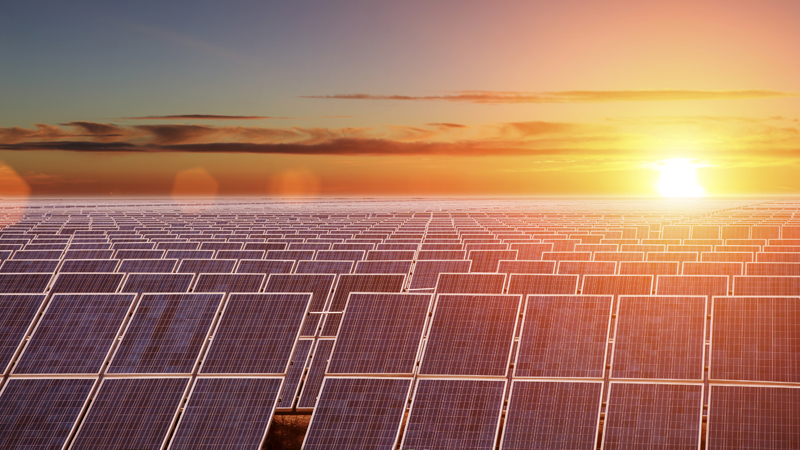 Since its big entry a decade ago, China has led the global solar energy industry. A massive manufacturing sector that has driven down costs, coupled with supportive government policies, have helped it commission multiple large-scale projects and become the world’s largest producer of solar energy.
Meanwhile, India has turned up at the party a little late—but is now racing ahead in terms of big projects.
Half of the world’s 10 largest solar parks under construction currently are in India, says a report by US-based think tank Institute for Energy Economics and Financial Analysis (IEEFA).

China still has the largest ones. Its 1,547 megawatt (MW) Tengger Desert Solar Park, for instance, is the world’s biggest.
But those that India’s building are larger. For instance, by early 2019, the work on a 2,225 MW facility at Bhadla, Rajasthan, is expected to be completed. A third of this plant is already operational. Also on the cards is a massive 5,000 MW solar park along the Gulf of Khambhat in Gujarat. Even for rooftop solar installation, India has gone big. A 19 MW system installed on an 82-acre campus of the RSSB Educational and Environmental Society in Amritsar, Punjab, is currently the world’s largest.