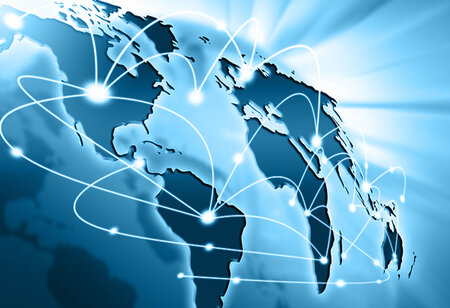 India Inc's overseas direct investment fell by 31 per cent to USD 1.85 billion in February this year, the RBI data has showed. Domestic companies made investments of USD 2.66 billion in their overseas subsidiaries and joint-ventures in the year-ago month, February 2020.

Of the total investment made by Indian companies in foreign markets, USD 1.36 billion was in the form of loan; USD 297.37 million comprised as equity investment and the rest of USD 183.82 million was by way of issuance of guarantee, according to the RBI data on outward foreign direct investment (OFDI) - February 2021. However, total OFDI by domestic firms in February was higher than that of USD 1.19 billion in January 2021.

Among the major companies who invested in their overseas ventures during the month included Tata Steel (USD 1 billion in its wholly-owned subsidiary in Singapore), and Sun Pharmaceutical Industries -- USD 100 million in a joint venture in the US. ONGC Videsh Ltd invested a total of USD 96.15 million in various joint ventures/wholly owned subsidiaries in Russia, Mozambique, Myanmar, Sudan, Colombia, Vietnam and Azerbaijan. JSW Steel made a collective investment of USD 62.85 million in its three WoS/JVs in the Netherlands and the US.

GMM Pfaudler Ltd, which is engaged in pharma equipment manufacturing, put in USD 45.33 million in its JV in Luxembourg; the Indian Hotels Company USD 33 million in Netherlands JV; L&T Hydrocarbon Engineering USD 37.55 million in a JV in Saudi Arabia and Millars Concrete Technologies invested USD 34.26 million in Luxembourg joint venture. RBI said the data is provisional and is subject to change based on online reporting by the banks.