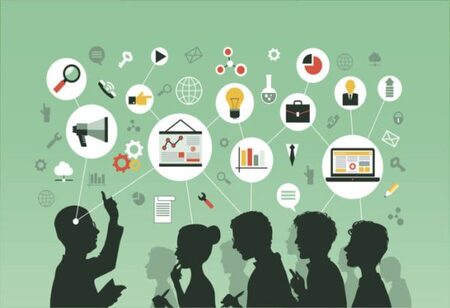 Formed by the merging of the erstwhile IDFC Bank and Capital First, IDFC has reported improved performance from the entity that came into being in December 2018. CASA (current, account, savings account) deposits, which is the biggest source of cheap funds for banks, it has touched an all-time high of INR 66,498 crore of December 2022, a remarkable CAGR of 88 percent, which is the merger four years back. The bank’s aggregate customer deposits that stood at INR 1,23,578 crore as of December 2022.

Its CASA ratio has been stable for the past two years despite the bank reducing the interest rate on savings accounts to the current 4% from a record 7% when CASA deposits was a mere ₹5,274 crore. The growth has altered the company's dependence on wholesale (corporate) deposits, which has come off from 73% at the time of the merger to 23%, while retail deposits spiked from 27% to 77% over the same period. The bank currently has legacy high cost borrowings of around ₹18,762 crore but expects to bolster its net interest income on an annualised basis by ₹530 crore as it replaces them at an incremental cost of 6%. The management wants to reduce the dependence as the high-cost borrowings are proving to be a drag (2%) on the bank's return on equity which stands at 10.72%.