How to Fire an Employee without Legal Hassles 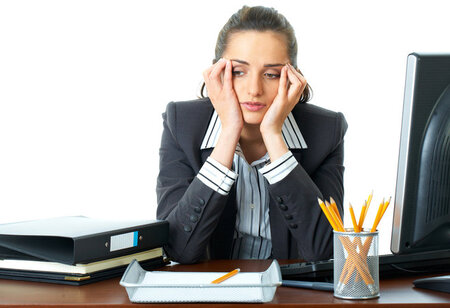 No matter how valid the reason is, firing an employee always puts the company in a sticky situation. Unless the circumstances compel the organization, we are all aware that companies don’t fire away their resources without a valid explanation. The decision to sack an individual who has been pragmatically involved across the company’s operations can certainly initiate the possibility of legal challenges. Much risk is involved if the employee has some contract and can go against the organization to take some legal actions. There are certain vital rules that the employer needs to ensure before terminating any resources which can return back as probable legal complicacies in future.

Legal Aspects of Firing an Employee

Being a concurrent subject in the Indian constitution, labor and employment regulation are governed at both the federal and state levels in India. The termination of employment is regulated by the Industrial Employment (Standing Orders) Act (IESA), 1946, the Industrial Disputes Act (IDA), 1947, the Shops and Establishments Act, which is implemented in most states with negligible differences. The application of employment laws across various states of the country differs with respect to the employer’s area of operation.

As per the structure of Indian labor laws, although there is no typical procedure to sack an employee in India, an employee may be fired according to terms and conditions mentioned in the individual labor contract signed between the employee and the employer. However, the terms may be correspondingly subjected to the country’s labor laws.

In cases where there is no specific labor contract, or the method of termination is not defined, the matter comes under the authority of the specific state’s labor legislation. The major reason behind this step is Indian federal law does not overtly require that employment contracts in written format.

Offering workers and employees with considerable protection, the courts as well as state and federal labor departments often hold on to a pro-worker attitude in employment termination disagreements. It is not unusual for employees who have been discharged from employment to exercise their right of appeal, or coordinate through trade unions to get what they rightfully deserve.