How does Labor Law Protect Employees? 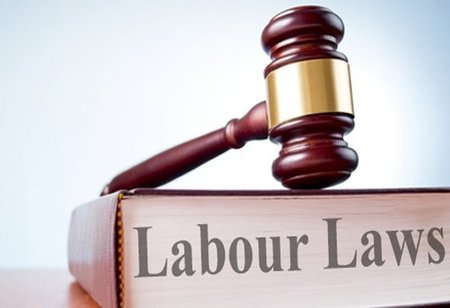 In India, the central and state government has labor laws formed for the wellness and security of the employees working either in government sector or private companies. If any individual is working directly or indirectly for a firm he/she should be registered under labor law reforms of the constitution. The labor laws consist of every rule and regulation an employer and employee should follow in the workplace. From the employee contract, wage, security to the leave benefits everything is mentioned under this act. These laws are formed in order to abolish or avoid forced labor, child labor or labor harassment in the workplace.

Important Labor Laws that protect Employees are as follows -

Employee’s safety measures should be taken by the companies. The major reason to form this law is to safeguard the employees from workplace harassment. The Sexual Harassment of Women at Workplace Act, 2013 is specially formed for the security of women.

Under the Employees Provident Fund Organization of India is formed to secure the employees financially after their retirement. This is to provide financial support to the workforce sector in their old age. Also, companies offer certain insurance to their employees according to organization type. The Maternity Benefit Act 1961 provides the facility of taking maternity leaves for working women, in this a woman can take 80 days paid leaves during the ending days of her maternity period.

Under Article 39(d) of the constitution that explains, men and women will be treated in the workplace. The wages and responsibilities will be distributed equally among both without any discrimination.

Before entering into any job an employee should know about the labor laws formed for their safety and security. The companies should make their employees aware of the labor laws during the time of appointment in order to avoid future conflicts or confusion that may be created between the employer and employee.