How Cutting ties with China will Impact Young Businesses the Most 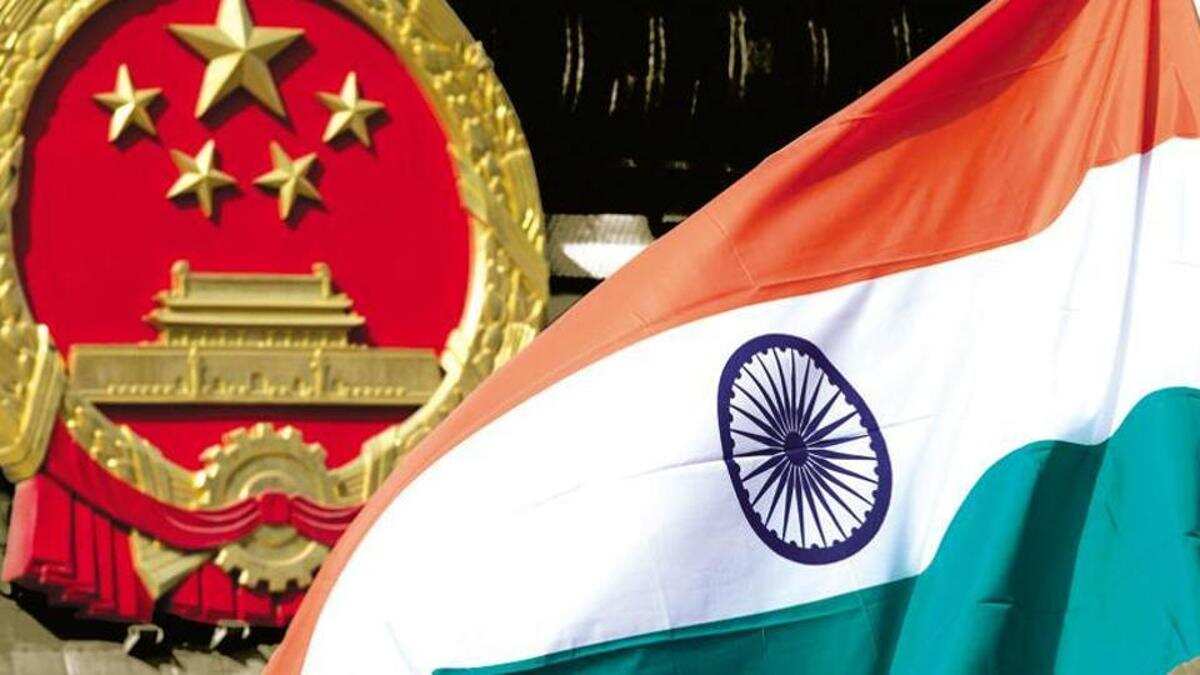 India and China have always had a love-hate relationship and it was China that has always posed a threat in areas where we share borders with them. Most of us are familiar with the current tension that is happening on the border between India and China. The provocative military policies adopted by the Chinese government have added fuel to the fire and it has pushed the Indian government to hit back. Recently the Indian government has banned 59 Chinese apps from the country which has weakened the relationship between the two countries even more. Looking from an economic standpoint, the rift between the two nations is going to have a massive impact on both India and China. With nationwide protests to ban Chinese goods gaining momentum, the facts show that India can only cut 30 percent of Chinese imports in the current scenario. With both the countries remaining hesitant to find common grounds it is evident that the pertaining issues are going to be prevalent for some time now. While this is going to have a direct effect on most Indian businesses, it is the young and upcoming businesses that are going to be affected the most. The following pointers make up only some of the most important reasons why cutting ties with China will adversely affect young Indian businesses.

While some might say, the idea of India completely cutting ties with China is a far-fetched idea, the recent events have proved that anything can happen between these two Asian powerhouses. The above-mentioned points only serve as a warning of what could happen if the worst fear comes true and how it would leave a massive dent in the survival and sustained development opportunities of young companies.