Hiring intent for Q2 rises; healthcare, pharma and IT expected to lead 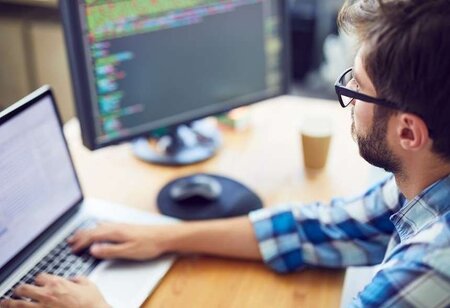 Healthcare and pharma, information technology, and education services are among some of the top sectors with high intent to hire during the July-September quarter, Teamlease said in its Employment Outlook Report. The intent to hire in Q2 is higher by 4 percentage points at 38 per cent, as against 34 per cent in the previous quarter, the report said.

“The devastation that April and May saw, due to the second wave, ebbed in June and many states saw their economies rise back up at the end of the first quarter. Tier-1 and tier-2 cities led this bounce-back. Employers report migrants as well as white collar labour returning to tier-1 and tier-2 cities after the second wave was seen receding and hence plan to hire in these geographies,” it said.

The report added that since rural India suffered a relatively worse second wave due to severe lack of healthcare infrastructure and meagre testing, the rural economic activity has taken a hit, which reflects in a dip in the hiring intent.

Tier-1 and tier-2 cities are expected to lead the bounce-back, while Bengaluru and Delhi are among the top cities looking to hire, the report said. Hiring intent is high for sales function, engineering and IT functions and blue collar jobs. With demand shifting to volume hiring of entry and junior levels the mid-level of the hierarchy has hit hiring intent. With reduced unpredictability surrounding the economy and business, employers are no longer looking to hire senior talent to steer them out of the Covid chaos, the report said.