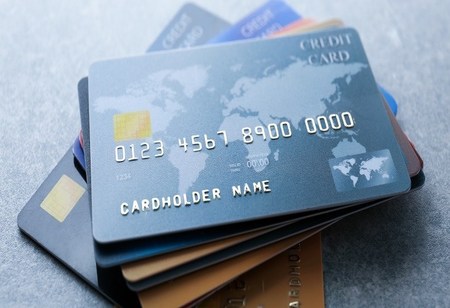 Private lender HDFC Bank on Wednesday said that the Reserve Bank of India (RBI) has reduced the restriction placed on sourcing of new credit cards. Though, the curbs on initiating digital initiatives continue. Shares of HDFC Bank were trading over 2% higher in early deals on this positive development.

"The restrictions on all new launches of the Digital Business generating activities planned under Digital 2.0 will continue till further review by RBI. We will continue to engage with RBI and ensure compliance on all parameters,'' HDFC Bank stated in an exchange filing.

The central bank in December had barred HDFC Bank from initiating new digital banking initiatives and issuing new credit cards until it addressed lapses that sparked multiple glitches in its internet and mobile banking systems over the previous two years. The curb came after assured incidents of outages in the internet banking/mobile banking/payment utilities of the bank over the past 2 years.

Following the curbs, the bank, once India’s top credit card issuer, lost out to peers consisting State Bank of India, ICICI Bank Ltd. and Axis Bank Ltd. HDFC Bank’s credit card outstandings shrank by 6.5% in the June quarter from the last three months, hurting its overall retail portfolio. Though, HDFC bank's existing users were not impacted by the ban and it had 1.48 crore credit card customers as of June.

The bank has been in constant discussion with RBI ever since the ban was forced and said to have upgraded its systems as per the indications from the regulator.

In February, the regulator hired an external company to conduct a special audit of the entire information technology (IT) infrastructure of the Bank. On the progress of RBI’s third-party IT audit and a possible timeline for lifting the embargo, HDFC Bank’s chief information officer Ramesh Lakshminarayanan said in June that the lender had done all assessments and the matter is with the regulator.