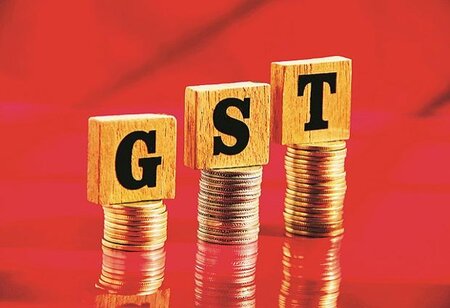 Goods and Services Tax (GST) collection of central and state governments looks set to scale a record high in November, e-way bills for October indicate. E-way bills or the electronic permits generated for goods transportation have risen to an all-time high of 73.5 million in October, showed the data from GSTN, the company that processes tax returns.

This is higher than the 71.2 million permits raised in March, which had led to the highest GST collection so far of ₹1.41 trillion in April. Taxes for the transactions in a month are collected in the subsequent month.The surge in goods transportation permits confirms the view that festive demand is giving a strong push to economic recovery.

It is also in line with policymakers’ optimism that festive demand, sustained vaccination and robust farm sector growth are fuelling industrial recovery.

GST receipts in October for transactions in September have already reached the second highest level of ₹1.3 trillion since the roll-out of the new indirect tax regime in 2017, aided by the pick-up in economic activity.

GST receipts in October have already encouraged experts to predict that the central government may exceed its FY22 budget estimate of collecting ₹5.3 trillion central GST (CGST) by up to ₹50,000 crore.
Improvements in GST collections and compliance are also expected to rub off on corporate tax collections.

“October is the peak of festive season where purchases traditionally go up. The highest ever e-way bill issuance in October suggests that tax receipts in November could see a clear jump over that of October," said Abhishek Jain, tax partner at EY.

“Improved tax compliance, economic recovery, pent-up demand after the second wave of the pandemic and policy measures to support economic growth have aided in this," Jain added.