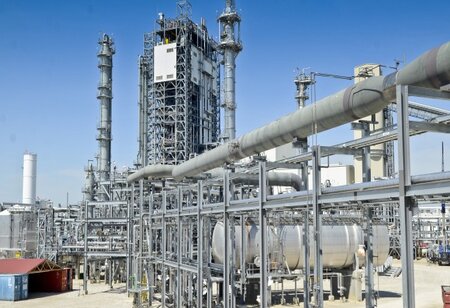 The Central government is organising an investor meet in Mumbai on Friday in order to develop the PPP model to achieve 100 million ton coal gasification, which is considered a cleaner option when compared to burning of coal, and focus on attracting private sector participation and investment in the sector.

Coal and Mines Minister Pralhad Joshi will be launching the high-level investors' meet and will be chairing the session with a view to understand the expectation of the private sector to join the efforts of the government in achieving 100 million ton coal gasification by 2030. India has a reserve of 307 billion tons of thermal coal and about 80 per cent of it produced is used in thermal power plants.

With environmental concerns, the government has prepared a mission document for coal gasification of 100 MT by 203.