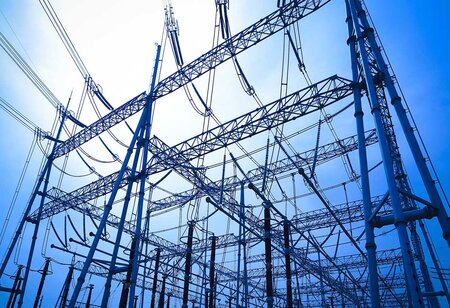 The Indian government plans to spend ₹3 trillion ($41 billion) on a new plan to revive the regional electricity retailers, people with knowledge of the matter said and this comes after a previous attempt failed to stem losses at the utilities.

The spending would be spread over a few years and is likely to be unveiled on Feb. 1 as part of the government’s budget for the year starting April 1, the people said, asking not to be identified as the proposal isn’t public. The plan for carrying out reforms for reducing losses of state distribution utilities was sought by the nation’s power ministry and is under discussion.

The plan will be a modified version of an earlier program unveiled in 2015 to revive power distributors through the restructuring of their debt. That attempt remained unsuccessful in making retailers profitable by March 2019

The spending would focus on upgrading infrastructure and technology of the ailing utilities to make them more efficient and reduce financial losses, according to the people. Under the plan, the federal government would provide annual grants to states that meet targets set by New Delhi.

Spokesmen at the finance and power ministries were not immediately available for comment. The plan could include some specific measures such as separating power feeder grids for farmers and residential users, and installation of prepaid smart meters to stop pilferage and encourage timely payment, they said. It also plans to replace overhead cables with special insulated wires to prevent theft.

Electricity retailers are the weakest link in the country’s power supply chain, losing on an average about a fifth of their revenue because of technical and commercial reasons, including loss of power supplies through theft, poor transmission infrastructure and inefficient billing and collection. The plan will be a modified version of an earlier program unveiled in 2015 to revive power distributors through the restructuring of their debt. That attempt remained unsuccessful in making retailers profitable by March 2019.