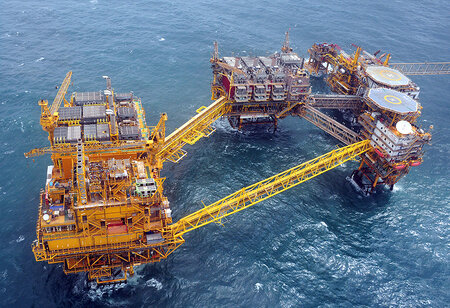 There is a thinking in the Central government in order to hire a private sector executive to head ONGC, as per media reports.

In February, the centre set up a search-cum-selection committee to choose a chairman-cum-managing director (CMD) at ONGC, which is said to be seeking private sector executives as well.

The panel is finding ways to give a lucrative compensation to a private sector executive which at times is a hurdle for a lateral entry in the public sector jobs, media reports said.

State-owned companies' executives won't be eligible for the pay package that will be on offer to those from the private sector. It is worth mentioning here that the panel has not met formally yet.

Srinivasan, the chairperson of tractor-maker Tractors and Farm Equipment (TAFE) is the first PESB chief from the private sector. The PESB selects directors and chairmen for state-run entities.

Earlier, it was reported that the committee rejected all nine candidates who were interviewed for the ONGC role last June. They included some ONGC executives and senior bureaucrats.