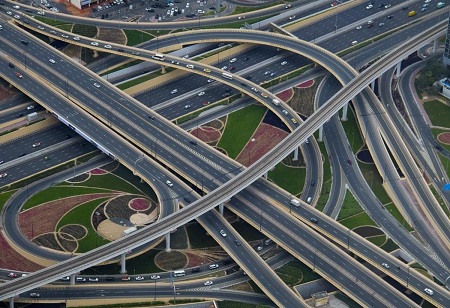 The Minister said this road will relieve the residents of the traffic jam in Ara. Agricultural produce will have easy access to the new market. He said with the construction of Ganga bridge, the traffic between north and south Bihar will be convenient.

Gadkari said with the construction of this bridge, NH-19 and NH-39 will be directly connected, which will facilitate traffic between Bihar, Jharkhand, Uttar Pradesh and Chhattisgarh.

He said at present, a distance of 150 km has to be covered to reach Srinagar from Panduka in Rohtas district and Garhwa district of Jharkhand, with the construction of this bridge, four hours will be saved in this journey.

The traffic pressure on Dehri bridge will also reduce and Aurangabad, Sasaram cities will be able to get rid of the problem of jam, he added.