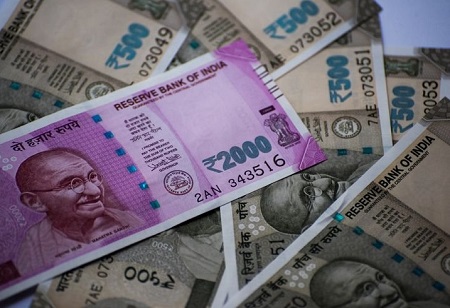 According to the depository data, foreign investors have so far bought debt worth Rs 1,673.63 crore in August as compared to net sellers of debt worth Rs 2,056.33 crore in the previous month.

The retail inflation of India eased further in July to 6.71 per cent due to easing of food prices and Brent crude prices in the international market.

Even after this, the inflation remained above the Reserve Bank of India's (RBI) upper tolerance band of 6 per cent for the seventh consecutive month.

Retail inflation was at 7.01 per cent in June.

Meanwhile, to tame inflation, the RBI has hiked repo rate by 50 basis points to 5.40 per cent in the latest policy meeting. With this, the central bank hiked 140 basis points in repo rate since May 2022 to control inflation.

"MPC may persist with hikes till real rates are projected to be in positive territory in medium term, which may happen pretty soon. Bonds may rally some more before getting range bound," Sodhani said.