Foreign mutual funds may shift their fund managers to India 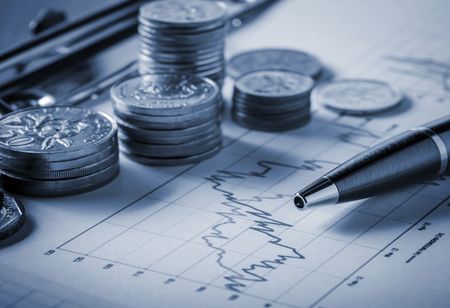 Days after the government came out with operating rules of special taxation regime to attract offshore fund managers to set up a base in India, some top foreign funds mainly foreign mutual funds could be the first to take advantage of such regulations, say people close to the development.

These asset managers have approached their tax advisors to prepare a feasibility report on what could be the impact of such a transition. This, at a time, when other funds such as the private equity, sovereign and pension funds believe that the government isn't doing enough to streamline regulations.

Tax experts point out that while the government has sorted some issues, there are two major issues which could spoil the party, especially for government, private equity and pension funds. ..

"As things stand today, longterm investors, especially mutual funds, are actively considering shifting fund managers to India. However, others such as PE and pension funds which invest in India, some of the regulations could still create problems," said a person with a direct knowledge of the matter.

"The new rules are positive and a step forward. Our regional office will thoroughly evaluate the pros and cons, seek opinion from consultants, before taking a decision," said an official at a foreign fund house, who did not wish to be identified. Emails sent to Franklin Templeton and DSP Blackrock Asset Managers did not elicit any response till the time of going to press. "Several fund managers with a long term plan on India were awaiting the notification of the rules.

While some issues still need to be ironed out, asset management firms are expected to make an assessment of the potential opportunity and take advantage of this regime," said Sameer Gupta, Partner and FS  ..

The government wants more fund managers to shift to India. They will not be taxed at a higher rate than someone based overseas, according to the new regulations.

Industry trackers point out some pain points that could create problems for the funds. "The government has issued new rules to remove some of the restrictive conditions so as to encourage fund managers to set up shop in India. However, the rules impose new procedural requirements which appear cumbersome and are likely to increase the compliance burden for funds," said Rajesh H Gandhi, partner, tax, Deloitte Haskins and Sells.

The funds would have to give a declaration to the Indian government that not more than 5% of their actual investors are Indians, and they can attract penalties if it is ever found otherwise. The government wants this to avoid black money being invested in India through round tripping.