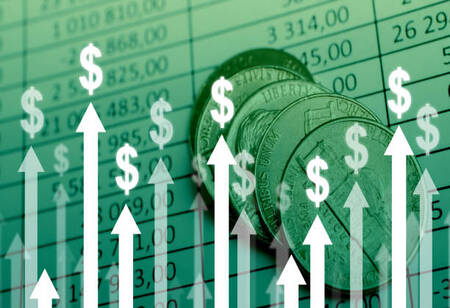 Respected Finance Minister of India Minister Nirmala Sitharaman said that the government was working to slow inflation further and was closely monitoring the prices that are essential commodities.

“Inflation has been declining since April, and it is declining further. The government will further bring down inflation and is constantly watching the price situation of essential commodities,” quoted Sitharaman saying so in her response to a discussion on supplementary demands for grants in the Lok Sabha.

According to the finance minister stating that the country is protected from the risk of stagflation (a situation of slowing growth and rising inflation) due to its relatively slow inflation rates and fast growth. Retail inflation slowed to an 11-month low of 5.88 percent in November due to food and commodity prices falling. Wholesale inflation eased to a 21-month low of 5.85 per cent in November.

Citing the World Bank’s report on the Indian economy, Sithraman highlighted the government’s policy response to external shocks despite the limited fiscal space.

According to Mint report, she noted that the Indian economy grew faster than most major emerging market economies in the September quarter. The minister assured members that the government would be able to meet the 6.4 percent fiscal deficit target for the current fiscal year.

Mint quoted her saying, “The current situation clearly gives me the feeling that we would be able to comply with what we have said in the budget.”