E-tailers seek out tweaks in the e-commerce rules 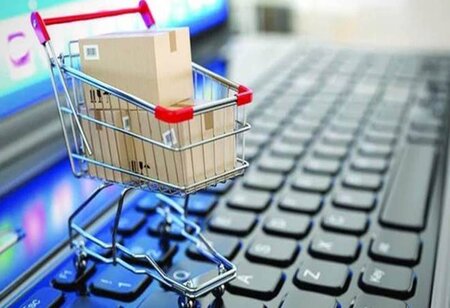 E-commerce companies and industry associations gave their recommendations to the government, calling for the several changes to the proposed Consumer Protection (e-commerce) Rules, 2020, on Wednesday, the last day to submit their feedback. The entities said the new rules would be a major deterrent for the industry. In addition, they will lead to roadblocks for several small and medium enterprises (SMEs) trying to sell online as they recover from the impact of the pandemic.

Mint reviewed at least three documents submitted to the government by industry associations.

Several industry bodies, including the Internet and Mobile Association of India (IAMAI), Confederation of Indian Industry (CII), US India Strategic Partnership Forum, US-India Business Council, along with Amazon India and Walmart-owned Flipkart, sent their representations to the government, including the Prime Minister’s Office.

In their representations, stakeholders argued that the definition of e-commerce proposed by the consumer affairs ministry is so broad that it includes offline establishments such as kiranas, which merely play a small part in the fulfilment process of online orders.

By widening the definition, the government might be risking forcing even smaller sellers to comply with the proposed e-commerce rules, increasing the compliance burden and affecting their ease of doing business, the stakeholders said.

“The broad definition of e-commerce is still unclear, and proposed changes to rules are neither in favour of the consumers nor the sellers. Through the amendments, the government will make it harder for smaller sellers to come online, adversely affecting consumer choice and increasing compliance burden, which may result in price hikes,” said an e-commerce executive on condition of anonymity.

Industry stakeholders said the so-called fall-back liability on e-commerce companies for sellers on their platforms goes against the principles of foreign direct investment (FDI) policy under Press Note 2, 2018, which already bans the platforms from exercising any control over sellers.