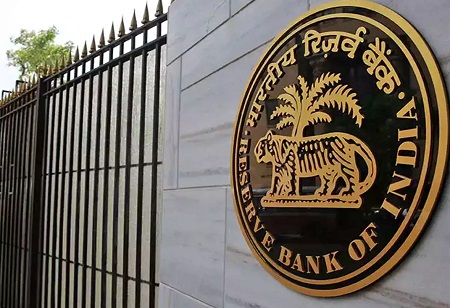 Credit growth outpaced deposit growth for commercial banks in June, the Reserve Bank of India (RBI) said in its quarterly statistics on deposit and credit of commercial banks for June 2022 released on Thursday.

According to RBI, the credit growth (y-o-y) accelerated further to 14.2 per cent in June from 6 per cent a year ago and 10.8 per cent a quarter ago.

Aggregate deposit growth (y-o-y) has remained in the range 9.5-10.2 per cent during the last five quarters: Metropolitan branches continue to account for over half of the bank deposits and their share increased marginally over the last one year.