Coal India Retains Production and Offtake Momentum in May 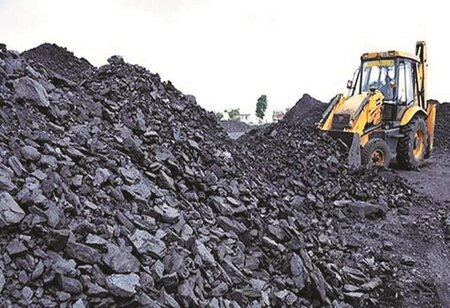 Despite COVID-19 restrictions in several states, Coal India maintained its output and despatch momentum in May, the second month of the current fiscal, an official said.

Coal India had recently said that the pandemic had impacted production on account of a large number of the company’s employees across subsidiaries and contractors testing positive for coronavirus. The Kolkata-based company commenced FY22 with a pithead stock of nearly 99 million tonnes.