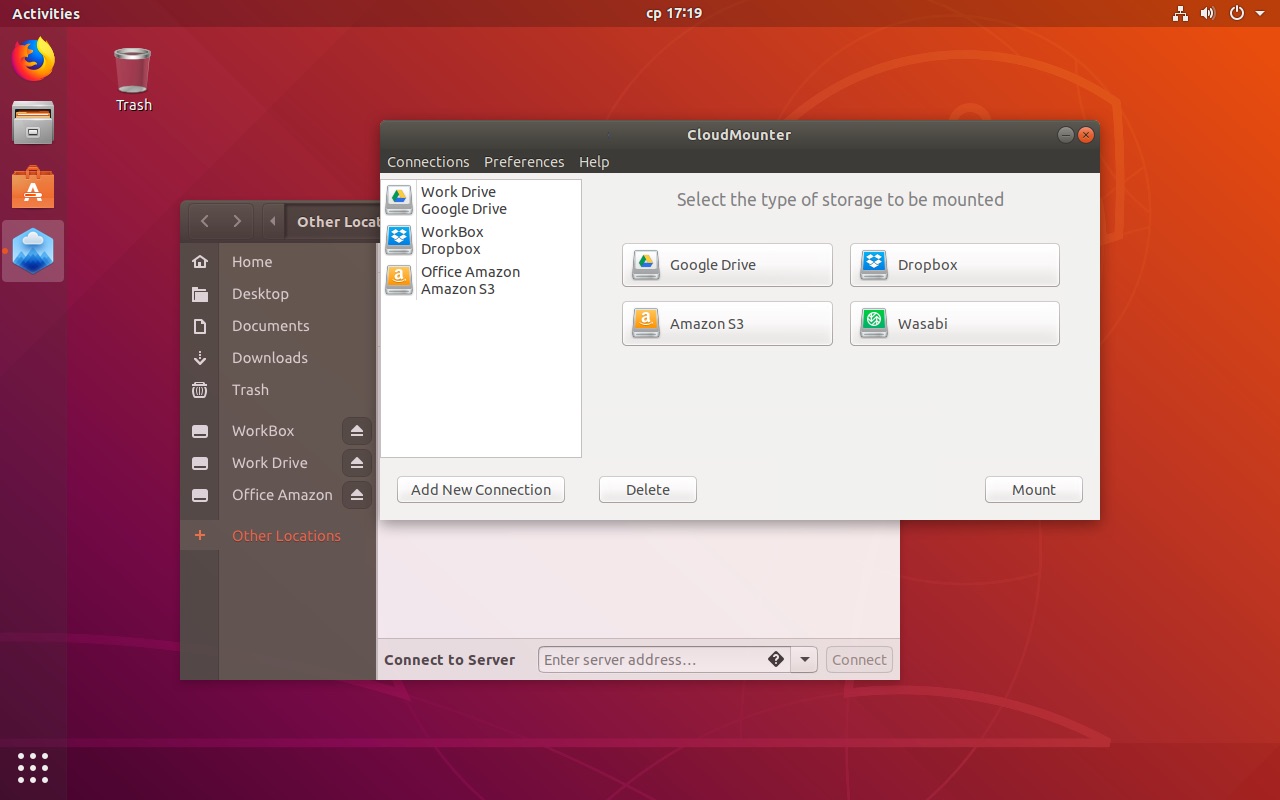 With CloudMounter, a user gets access to various cloud storages and web servers elegantly and easily. It keeps the user's online data solidly protected. It gets the user the most out of DropBox encryption, Amazon S3 encryption, cloud encryption, FTP encryption as well as Google Drive, OneDrive and WebDAV servers.

CloudMounter helps encrypt user personal data stored on cloud disks and remote servers.This protects the data from any kind of unwanted access. CloudMounter uses the Advanced Encryption Standard (AES) when this feature is enabled by the user. It uses AES with a 256- bit key length in order to translate data into different forms so that the people who have access to the password can only read and manage it.

Encrypted data will be at the disposal if the user wants to restrict third-party users from gaining access of the private data, in case somehow they obtain access of one of the user’s machines where the credentials of logging in were saved. The personal files would appear confusing and gibberish thus making them protection stronger. 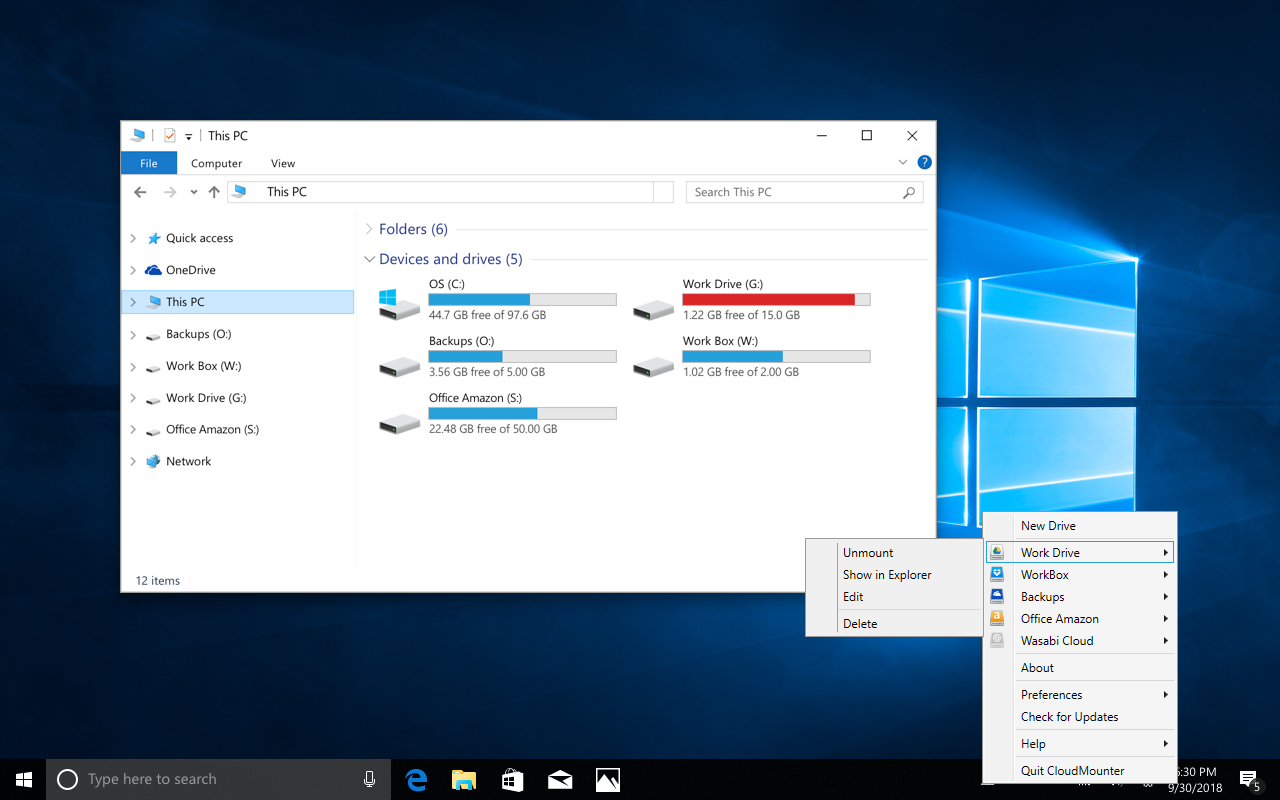 A user’s cloud and remote server files are absolutely protected with the CloudMounter encryption functionality. He can tune the data encryption and secure remote servers and cloud accounts so that they can only be accessed from the user’s CloudMounter. The encryption works that way that if someone somehow obtains the access to the user’s storages from a different device, they will only see confusing nonsense.

Not only the user’s multiple DropBox, Google Drive and Microsoft OneDrive accounts are easy to access and work with, But also a user doesn’t even have to leave the oh so familiar Finder to work with online and remote files.

A user can indicate a password and verify it and CloudMounter highly recommends setting a password hint to be able to recover it in the future. A user must also tick the optional boxes if he would like to add the password to the keychain. To mask the encrypted files on the user’s local machine, he will need to lock the encrypted directory by using the “Lock” context menu. He will be able to unravel these files later by using the “Unlock” option from the same context menu. When the encryption is no longer needed, the user would like to decipher the directory, he has to simply select the “Decrypt” option from the context menu, enter the password and confirm actions. 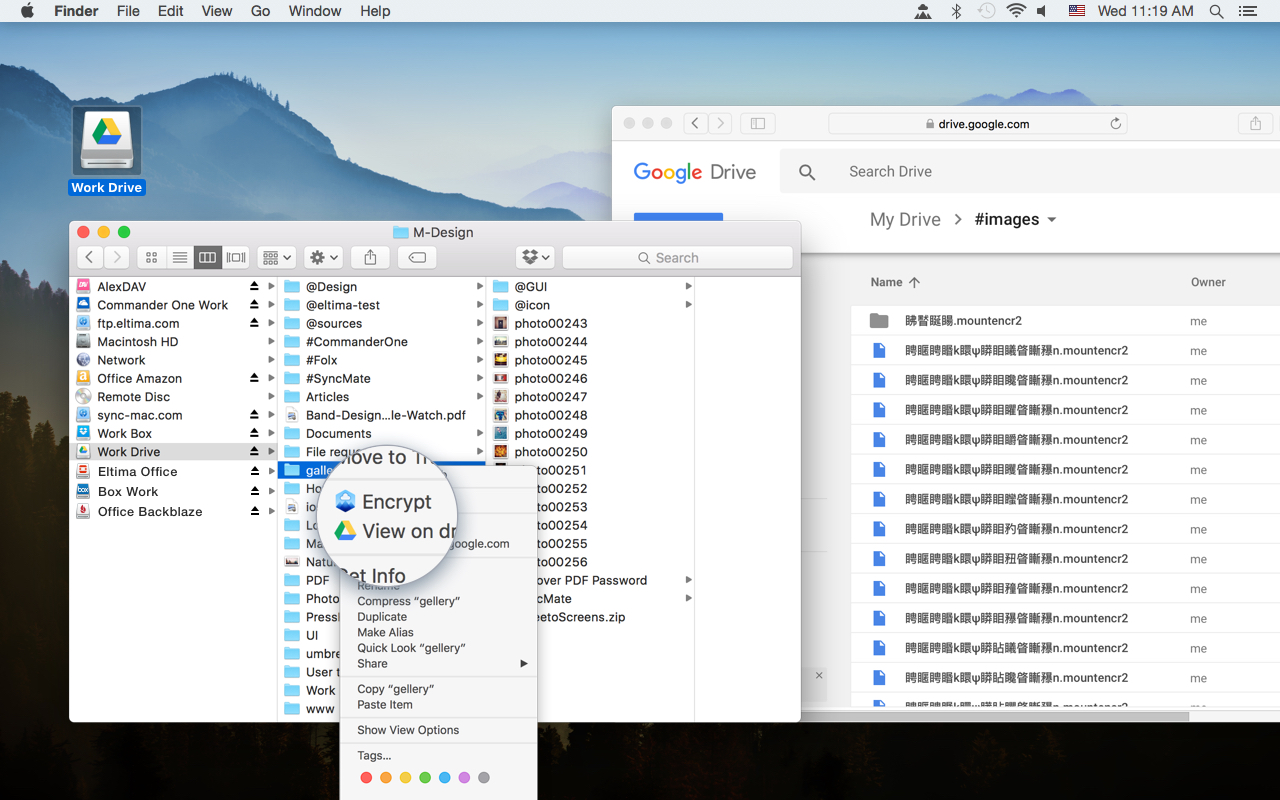 The primary window in this application is a connections manager where each and every service supported has been assigned to single buttons. In order to mount a drive that is required, the user can choose any corresponding service.

CloudMounter works perfectly well with the macOS Keychain and the entire user’s personal data is securely kept there. A user can connect to as many accounts of each supported service as the user may need. The increases the user disk space tremendously. All the user needs is to free lots of room on the hard drive and an internet connection access to your clouds and remote servers.