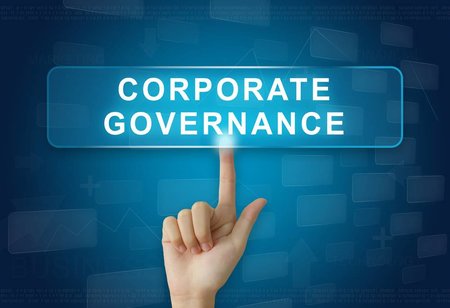 The corporate sector is full of challenges and the leader of a company should excel proficiently in management skills to drive overall organizational growth. Maintaining an ultimate balance between every department, managers, the board of directors, investors, shareholders and stakeholders, the organization should move towards the company’s objective abided by corporate policies and procedures. This code of conduct in business administration which ultimately pilots to good management of the organizations is referred to as corporate governance.

There are many acts of corporate governance in India which include SEBI (Security Exchange Board of India), ICSI (Institutes of Company Secretaries in India), ICAI (Institute of Chartered Accountants of India), The Companies Act, 2013, and Standard Listing Agreement of Stock. The SEBI holds many guidelines and principles concerning corporate governance whose violations can cause heavy penalties for the company. As per ICSI, there are certain general meetings that the managers and directors are obliged to conduct. While ICAI deals with the accounts and finance-related issues for the company, the Companies Act regulates the board general meetings.

However, there might be some issues that can create major drawbacks in corporate governance. Some of them are mentioned below: