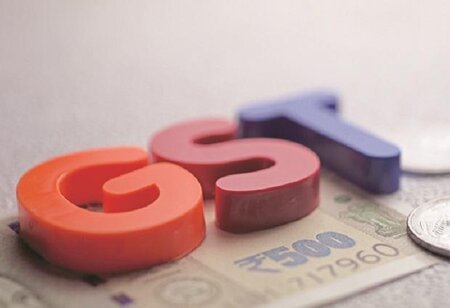 The Calcutta High Court has ruled that the goods and service tax registration cannot be cancelled if business was not carried out from the premises, due to the nationwide Covid19 pandemic.

The order was issued in case of an appeal filed by International Value Retail against revenue department and GST authorities, where the latter had issued a show cause notice and adjudication order cancelling the company’s registration for not carrying out its businesses from official premises but from home, in November 2020.

“…only due to extraordinary compelling circumstances of Covid-19 and in following the protocol and norms of Covid-19 temporarily petitioner was not carrying his business from the premises in question from officially registered premises and they were carrying business in question from home,” Justice Md. Nizamuddin said in the order passed last month, which was released on Monday.

“Considering this fact of the case I am inclined to set aside the impugned order dated 9th November, 2020 by which the respondent concerned has rejected the petitioner’s application for revocation of cancellation of its GST registration,” the order stated. ET has seen a copy of the order.

The Court has also directed that revenue authorities to consider afresh the company’s application for revocation of cancellation of its registration under GST Act in accordance with law.