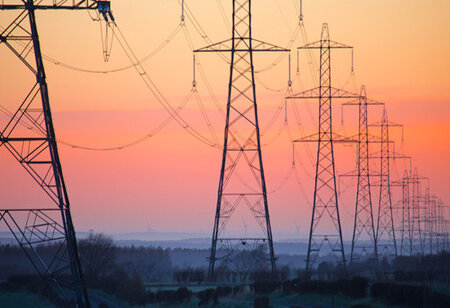 The Union Cabinet on Wednesday has approved an amendment in the 'Mega Power Policy 2009'. Accordingly, the Cabinet Committee on Economic Affairs chaired by Prime Minister Narendra Modi approved the time extension to identified 10 provisional mega certified projects to furnish the "final Mega Certificates" to the tax authorities.

"Extension of time period for furnishing the final

mega certificate will enable developers to competitively bid for future PPAs and get tax exemptions as per policy terms," an official communique said.

"The increased liquidity will boost the overall growth of the country and also ensure the revival of various stressed power assets."

As per the communique, the time period for furnishing the final "mega certificates" has been extended to 156 months instead of 120 months from the date of import.

"During this extended period, bids for firm power will be invited in co-ordination with 'Ministry of New & Renewable Energy' (MNRE) and 'Solar Energy Corporation of India Limited' (SECI) and these mega projects will be expected to participate in such bids to secure PPAs."

"The Ministry of Power will also develop an alternative in this period, based on present electricity markets while ensuring that benefits are passed onto consumers in a competitive manner."