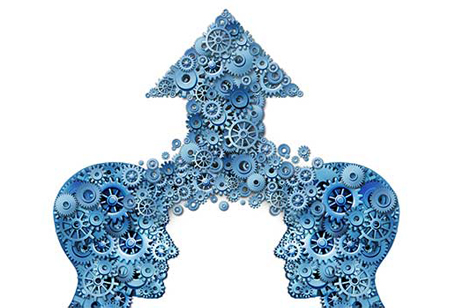 BMR Advisors is in discussions with KPMG for a feasible merger that would witness a tremendous transaction in the room for over eight years. This has been the major topic of discussion between the firms. As noted by the three people who are closely associated with developments, One of them said “BMR Advisors could also have opened talks with another Big Four auditing firm, though some issues related to valuation need to be resolved.”

Industry specialists who did not want to be identified comment it could cause significant turn and movement in the rest of the industry as well. There was a massive deal in the industry which happened in 2007, PwC acquired the tax practice of Ambit RSM Pvt. The economy is anticipating more overseas investment that are likely the outlook for the brighter consultancy business.

KPMG India was founded in 1993 and is one of the paramount providers of risk, financial services and business advisory, internal audit, corporate governance, and tax and regulatory services in the country, headed by chief executive officer Richard Rekhy. Also, BMR Advisors provides services that consist of taxation, risk and M&A advisory services.