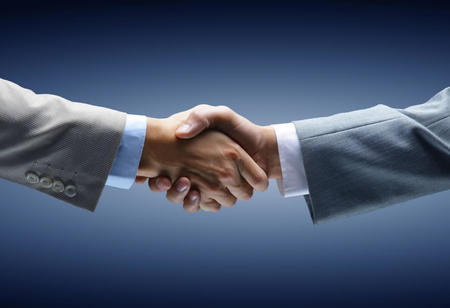 ICICI Lombard General Insurance Company has confirmed sectoral regulator Irdai has given its final approval for the demerger of the general insurance business of Bharti AXA General Insurance to itself by way of a scheme of arrangement.

"In this regard, the company on September 3, 2021 has received a letter from Irdai granting final approval to the proposed scheme," ICICI Lombard stated in a regulatory filing. The appointed date for the scheme was April 1, 2020.

"The demerger and transfer of general insurance business, as envisaged in the scheme, shall be effective within 3 days from the date of the final approval," stated the insurer.

Additional, it said the Insurance Regulatory and Development Authority of India (Irdai) has also granted approval to ICICI Bank for bringing down its stake in ICICI Lombard to 30 per cent, subject to compliance with the Insurance Act, 1938 and applicable regulations.

Based on the share exchange ratio suggested by independent valuers and accepted by the boards of the two firms, the shareholders of Bharti AXA shall receive two shares of ICICI Lombard for every 115 shares of Bharti AXA held by them.