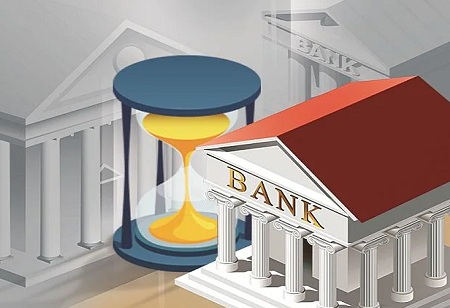 Indian banks are warming up to financing renewable energy projects in line with the government's vision to become more climate sensitive.

Companies, too, are switching to more eco-friendly options, creating the space for higher lending to this sector.

"Renewables have seen an uptick as the nation is getting more climate-sensitive," Bank of Baroda chief economist Madan Sabnavis said. "The conventional power sector already has surplus capacity and the state distribution companies (discoms) have their set of problems. There is hence less investment taking place. Power generators are also moving towards renewables given the aspirations for the sector as a whole going forward," he said.

State Bank of India, the country's largest lender, is said to be exploring renewables as well as electric mobility to diversify its portfolio.

"In line with the country's vision and global need for promoting renewable energy (RE), your bank is also underwriting RE financing in a big way," State Bank of India chairman Dinesh Kumar Khara said in his annual message to shareholders.

During the previous financial year, SBI did a dual listing of its green bonds worth $650 million on the India International Exchange and the Luxembourg Stock Exchange.

The country installed a record 15 gigawatts of new renewable energy capacity in 2021-22, in line with Prime Minister Narendra Modi's vision to achieve 450 GW by 2030.

"Given the commitments made by India and the response of companies to switch to renewables, the potential for growth of this sector is high. There will continue to be a shift even for generators from conventional to renewables which will necessitate higher levels of borrowing," Sabnavis said.

"This is a sector where banks can expect an increase in demand for credit and is divorced from other factors such as state of the economy where investment decisions are based on considerations such as consumption levels and capacity utilisation," he added.