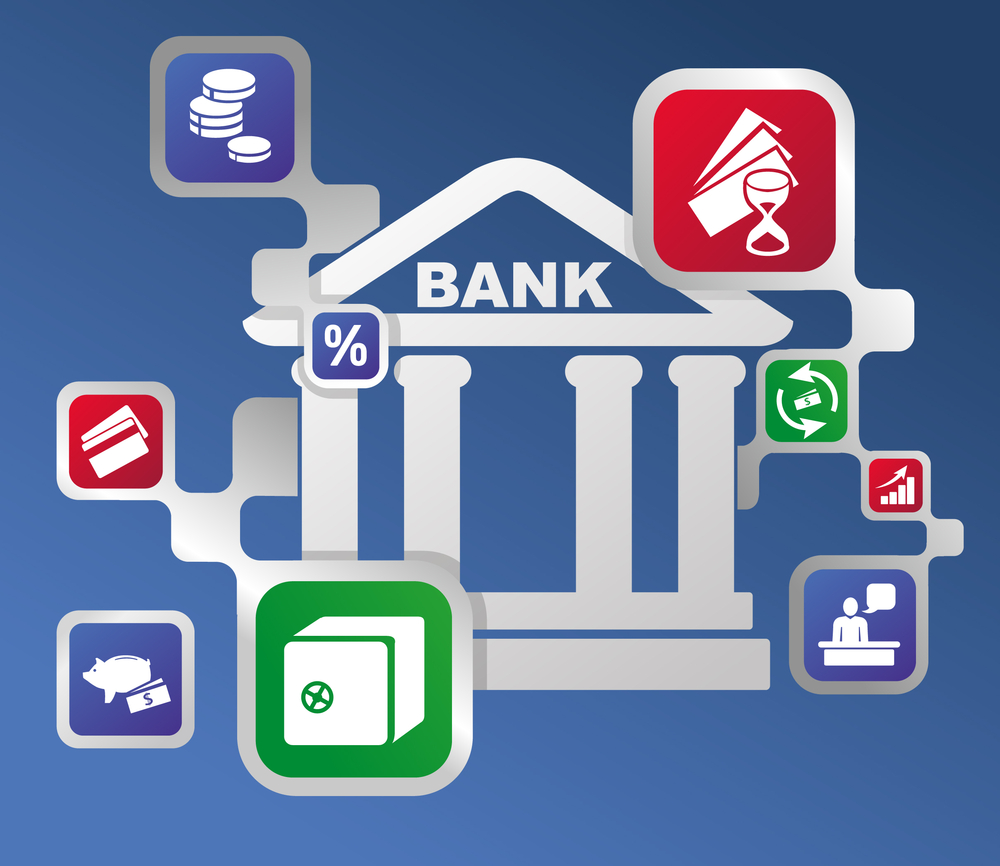 Finance Minister Piyush Goyal recently reviewed the performance of Public Sector Banks (PSBs) with Secretary, Department of Financial Services Rajiv Kumar and bank CEOs. The review was against the backdrop of visible signs of strengthening of the financial of PSBs as a result of Government’s comprehensive 4R’s approach of recognition, resolution, recapitalisation and reforms, which has positioned PSBs to step up their support to meet the lending needs of a growing economy.

On the back of recapitalisation of PSBs by over Rs. 2.6 lakh crore and recovery of over Rs. 2.8 lakh crore — including record recovery of over Rs. 1 lakh crore in the first three quarters of the current financial year — since clean-up began in 2015, and comprehensive reforms for better underwriting of loans, PSBs committed to significantly step up the level of domestic credit growth from 9.1% year-on-year at the end the second quarter of the current financial year.

Further, enabled by the recently approved MSME Restructuring Scheme and the 12-point agenda for supporting MSMEs announced by the Prime Minister at the launch of the MSME Outreach and Support Programme, PSBs committed to step up MSME lending. Banks committed to further improve on the robust growth in credit and reducing trend in turnaround time for loan applications through growing use of FinTech and technology as evidenced by the success of the 59 minutes loan portal, through which over 1.25 lakh MSMEs have been accorded in-principle approval. Banks agreed to work further on increasing use of advanced data analysis and where possible, Artificial Intelligence algorithms for better, faster and hassle-free credit decisions and monitoring of accounts. Amidst a number of positives, Finance Minister highlighted the need for each and every PSB to ensure that recent gains are sustained and better service delivered to all stakeholders.

Banks also committed to step up their efforts for financing under Pradhan Mantri Awas Yojana which is aimed at securing Housing for All by 2022.

PCA banks were advised to maintain the trend of improvement in performance, with a view to bringing them out of the PCA framework at the earliest. In this connection, the significant reduction in NNPAs and significant de-risking of their credit portfolios during the current financial year were taken note of.

In financial inclusion and customer EASE, the recent expansion of banking outlets as per the 5-kilometre from village distance norm was taken note of and banks were asked to expeditiously complete the opening of branches and banking outlets in LWE-affected areas. During the review, it was also underlined that to consolidate the gains made through financial inclusion initiatives by banks implemented so far and deepen it further. In this regard, banks were asked to ensure that the benefits extended under Pradhan Mantri Jan Dhan Yojana by making overdraft facility and accidental insurance cover on RuPay cards more attractive reach the common people, and to ensure opening of accounts as per expanded focus from “every household to every adult”, with added emphasis on usage of accounts by enhancing DBT flows through these accounts, adoption of social security schemes, promoting digital payments through the use of RuPay cards, etc. Banks were asked to leverage the pipeline of Jan Dhan-Aadhaar-Mobile (JAM) to provide better access to financial inclusion products and services to accelerate the realisation of a digitalised, financially included and insured society.

Earlier, Shaktikanta Das, Governor, RBI also interacted at length with bank CEOs, noting the importance of PSBs for the economy at all times and especially at the present juncture in helping meet broader economic goals. He also flagged the need for PSBs to extend credit while observing prudential norms but without excessive conservatism. He also asked banks to take advantage of the MSME restructuring scheme to support viable MSME units. The Governor flagged the need for further strengthening various aspects of banking, including underwriting standards, capacity building, use of technology and governance.