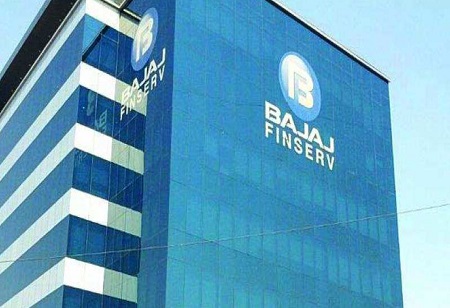 Demand for credit has remained strong in India despite a series of interest rate hikes by the central bank in its fight against inflation, with both banks and shadow lenders reporting strong lending growth as consumers look to make more purchases.

Analysts on average had expected a profit of 26.8 billion rupees, according to Refinitiv IBES data.

The gross non-performing asset ratio, a measure of asset quality, eased to 1.17% at the end of September from 2.45% a year earlier.

India had 10,000 shadow banks as of March 2021, latest central bank data shows, with assets of 54 trillion rupees or about one-fourth that of the banking sector.