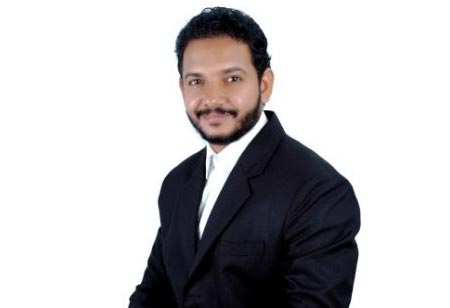 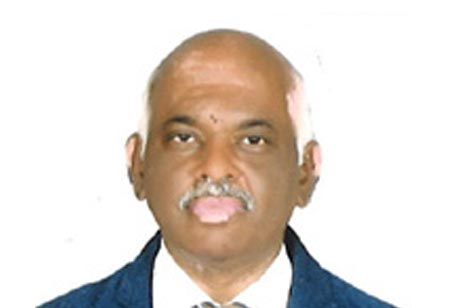 Amazon, Google seeking support from one of India's largest retailers

Competition in Indian retail space has been heating up in these recent years with several big global investors putting their money into e-commerce domain. Talking about e-commerce sector, the global companies Amazon and Walmart are seeking to enter the Indian market space but couldn’t succeed as the country’s restrictive trade policies do not allow foreign businesses to invest directly. Future Group, a retail company led by Kishore Biyani is right now under hot pursuit from Amazon, Google and others as they wish to invest in the company to grab a pie of the offline retail sector as well. The development comes against the backdrop of increased competition in the retail landscape.

Google, Amazon, Alibaba and even Facebook are actively searching investment opportunities in the online and even offline e-commerce and even retail space in the country. For Amazon, the investment in the Indian retail space can only further its presence in the country given that the Bentonville-headquartered company is already among the top e-commerce firms in the country. Amazon has influenced the Indian market by providing great deals and offers on all the products which the consumers can avail using Amazon Coupons. On the other hand for the companies such as Google and Facebook, which already have hundreds of millions of users in India, it would be about leveraging their reach in a variety of ways.

Why India is a better market?

India is presently the seventh largest consumer market in the world, according to the World Bank. The power of the Indian consumer was largely undiscovered by global majors until US retail giant Walmart decided to put its biggest bet in the country in pumping in as much as $16 billion to pick up a majority stake in Flipkart.

1. Scope for sustainable business:India has a population of over 130 crores and in the coming years, this is going to translate into a greater need for businesses to support livelihoods. Foreign businesses can have leverage of what the Indian market has to offer, in order to execute growth and expansion strategies.

2. Need for Employability: The major topic of discussion is employment. The more foreign industries set up the more employability in the new market. India boasts relatively younger population and free market conditions which are some of the factors that are driving the companies to explore India.

India, on the other hand, is inviting being the populous country, there is and will be a scope of foreign companies to have a large marketplace. There’s plenty of space for multiple battlefronts here and India has seen an incredible growth in the number of users coming online as well as offline. As both the American giants, Amazon and Google chart their next round of growth in India, both will bump heads more and more for a larger piece of the Indian market. They both have intensified their focus on India.

As Future Group is one of India’s top retail company with around 1,035 stores across the country. Close to 500 million shoppers visit the retailer’s storesevery year as the Indian retailer controls nearly about third of the country’s organised food and grocery market. Future Group has three things going for it presently — first; a successful offline retail model which combines food and non-food profitably, second; the largest retail footprint across India, and third; its strength in apparel, general merchandise, luggage and footwear. Future Group is also trying being a tech savvy internally as Retail 3.0, which is being piloted through several Easy-Day stores that function as a marketplace, giving consumers access to the company’s entire inventory through the digital medium.

Separately Amazon India has signed a term sheet to invest around $600 million to $700 million for a 12-15 percent stake in Future Retail. As Indian trade policies doesn’t allow overseas investment in multi-brand retail but Amazon can invest in any retail company through its investment arm, the similar method through which the company has picked up 5% stake in Shoppers Stop. If Amazon, Google and other companies is able to acquire a stake in Future Group then it will help them to bypass the FDI rules and will ensure their involvement in the food retail directly. Moreover, Google is reportedly keen to bring Google Express - the company's online shopping platform to India and that’s why both of the giants wish to invest in Future Retail.