Adani takes on Ambani, set to invest 20 billion US Dollars in renewable energy 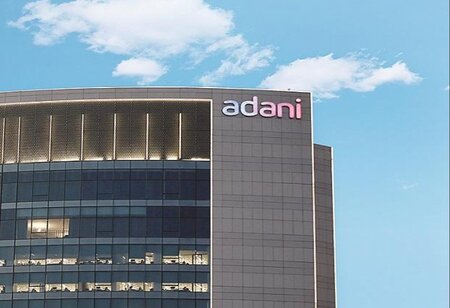 Unveiling his infrastructure conglomerate’s green vision, billionaire Gautam Adani said on Tuesday that his group will invest 20 billion US dollars over the next 10 years in renewable energy generation and component manufacturing sector and is set to produce the world’s cheapest green electron.

The port-to-energy conglomerate plans to triple the renewable power generation capacity in the coming four years, foray into green hydrogen production, power all data centres with renewable energy, turn its ports into net carbon zero by 2025, and plans to spend over 75 per cent of capital expenditure until 2025 in green technologies, he said.

Adani Group’s “integrated value chain, our scale, and experience puts us on the path to be the producer of the least expensive green electron anywhere in the world,” he said. This announcement came weeks after India’s richest man Mukesh Ambani announced about an investment of Rs 75,000 crore ($10 billion) in clean power and hydrogen fuel over three years.