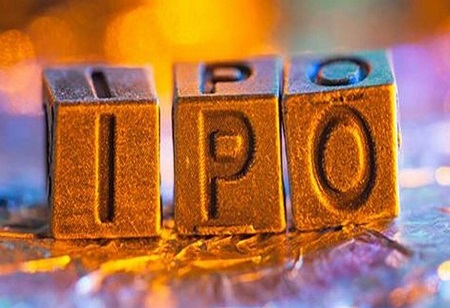 After FMCG subsidiary Adani Wilmar, Asia's richest man, Gautam Adani is now planning to launch an initial public offering (IPO) of its non-bank lender Adani Capital. The NBFC is planning to raise approximately Rs 1,500 crore ($188 million) through the issue. The IPO is expected to launch in the early of 2024.

Managing Director and Chief Executive Officer Gaurav Gupta said, Adani Capital’s first-time share sale will offer about a 10% stake in the shadow bank and target a valuation of around $2 billion, as per a report.

In an interview in Mumbai, the CEO said that “If you are listed then your ability to raise incremental capital is higher."

Notably,  Adani Capital aims to capture more of the market for loans from ₹300,000  to ₹3 million using technology.  Gupta said that they are a fintech company, but a credit company which is leveraging technology to acquire or underwrite customers more effectively.

Adani Capital uses a direct-to-customer distribution model and 90% of the business is self-generated, the CEO added.

Further, Gupta said, the firm has 154 branches in eight states and about 60,000 borrowers. Also, it looks after about 30 billion rupees of loans, he added, and pegged the gross non-performing assets at about 1%.

“My plan is to double the loan book every year," Gupta who owns a minority stake in the company said.

Currently, the company is expanding its branch network in the states of Gujarat, Maharashtra, Rajasthan & Madhya Pradesh.

As per the 2020-21 annual report, Adani's shadow bank posted a net income of about 163 million rupees in the year ended March 31, 2021, which is still a jump from the previous fiscal, when the coronavirus pandemic intensified the country’s shadow banking crisis.

Adani Wilmar is the latest Adani Group firm to enter stock exchanges. The FMCG firm debuted in market on February 8 this year. The company had launched its ₹3,600 crore IPO from January 27 to January 31, and got oversubscribed by 17.37 times.