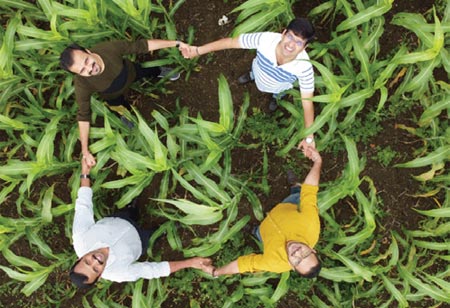 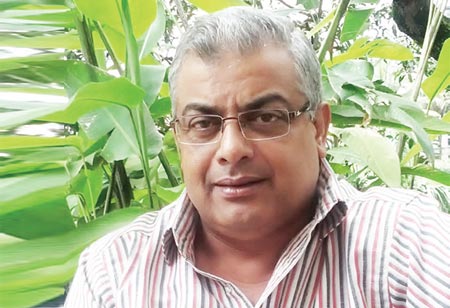 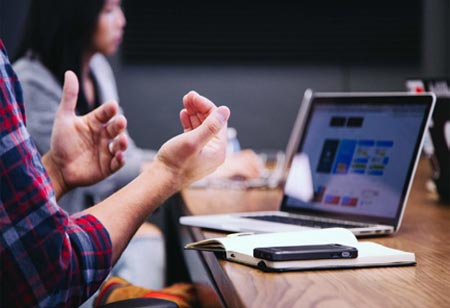 21 lakh directors to get their DINs deactivated over KYC non-compliance by the Govt.

Out of a total number of 33 lakh active directors in the country, 21 lakh are about to get their Director Identification Numbers (DINs) deactivated owing to non-compliance of KYC (Know Your Customer). The KYC verification has been one of the primary efforts by the government to strike down fraud companies that are responsible for illicit and illegal flow of funds. A Corporate Ministry statement revealed that only 12.16 lakh of the registered directors have been successful in fulfilling the KYC criteria.

DIN is the specific number which is allotted to acting directors on individual basis primarily for clarity of purpose. Last year, close to 3 lakh registered directors were barred from holding their directorial positions due to KYC non-compliance.

PTI officials said that those who have failed to comply with the guidelines might be liable to face action, and their DINs will be reinstated only after a monetary payment of Rs 5,000 along with the required form. This also means that they won’t be able to able to initiate any document of compliance on behalf of the company they were registered with until they adhere to KYC application procedure.

In June, 2018, Government of India notified company directors, including those disqualified and designated partners in LLPs (limited liability partnerships) to submit their KYC details through the DIR-3 KYC e-form. The last date for conforming to the new regulations through the submission of 'DIR-3 KYC' without fee, came to an end on September 15. “The deactivation process for the non-compliant DINs is in process and will probably come to an end by September 17, 2018," the ministry stated in their website.

It was mandatory for directors of Indian origin to accurately register their PAN, Aadhaar, permanent residential address, and their passports. While filling in details in the DIR-3 KYC e-form, directors ought to enter their personal e-mail ID and the unique personal mobile number.