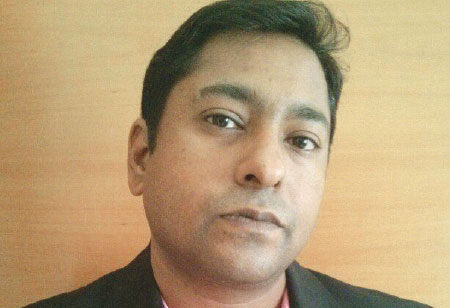 India is perhaps the only country in the world (of its size) where addressing preventable diseases continues to drain public resources. The Delhi dengue outbreak is a case in point. This is the third or fourth time in a decade (the first being in 2006) that the city has failed to prevent the spread of this disease. Close to 3,500 cases of dengue have been reported in Delhi over the last month, of which nearly all cases required hospitalization.

If the government wants to prevent such large-scale outbreak of disease in the future, it needs to consider leveraging disease surveillance systems that rely on digital/social media to inform, educate and warn citizens. How a Digital Disease Surveillance System Can Help?

A digital disease surveillance system collects data from multiple sources (in real time or otherwise) and can help indicate the potential of disease outbreak in certain locations, thereby enabling the government to take steps to control the situation.

Mature economies have been doing this for some time now and rely significantly on digital and social media to prevent and manage outbreaks. For instance, the US could identify cases of Ebola around 9 days before the World Health Organization declared the Ebola epidemic using software that mines social media. This software, part of an infectious disease surveillance system, could pick up instances of a “mystery hemorrhagic fever” from among the various entries listed on government websites, local news sites, and social networks, correlating it with Ebola.

In other cases, it looked at the social media feed from users who indicated their ailments – directly (by looking at feed that saw people discussing their illness or indicating that they were unwell on social media) or indirectly (by analyzing the number of people searching websites like Google, looking to investigate their symptoms and seek cure). This could have easily been applied to India, where we often self-medicate and hesitate to seek out professional medical help, unless one’s health significantly deteriorates. Especially in cases like dengue, symptoms aren’t unique enough to arouse suspicions from patients or their families to immediately seek medical help.

India’s population is not slowing down any time soon and healthcare funding as a percentage of GDP continues to shrink. Under such circumstances, digital disease surveillance can provide a cost-effective way to manage disease and improve health care outcomes. It can bring together various stakeholders like healthcare professionals (who on their own don’t tend to use digital media for creating awareness on diseases), patients (who need authentic medical information online), and healthcare providers (like hospitals and clinics who can share disease information) to comprehensively tackle disease and its symptoms.