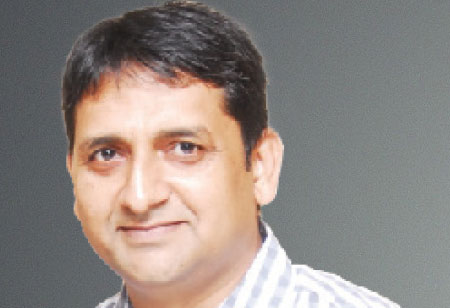 M&A Consulting is one of most exciting space. As soon as we hear M&A we always think of big firms who have been doing consulting across the globe for clients in different market segments. In my opinion in M&A the entire value chain is critical for the success of company starting from when a targeted company is identified, deal closed and most critical piece is post-merger integration. The challenges with company making deals are plenty but they do not follow structural approach to tackle the challenges in each M&A phase. And the consultants join in very late in M&A deals that make company’s tasks much tougher. I always compare M&A deals with two human bodies combined together and working properly as single body which you think looks very tough task as each parts of body must match the other one and work perfectly.

I see the problem in two steps, the first one before deal closing and second one after deal closing. The first step is quite short with very few people involved but the second step is critical for the success of the company.  The real issue that I see personally is that the company does not use right resources or consultants who are expert in their specific area like HR, finance, business process and rest of the global functions and business stream. As post-merger process is more important part of integration and value realization for any company involving consultants at the very beginning, helps to define business plan and working with integration teams for early adoptions.

I foresee that consulting business in India will shoot up sharply in coming years due to many M&A deals happening in India and consolidation of such firms is also a reality hence company will heavily depend on bringing consultants to help the company bring in real value adding in making deals as well as integrating companies. Consultants who work with company not only bring along their specific skills but also bring a totally unbiased view in their work being outsider to company.